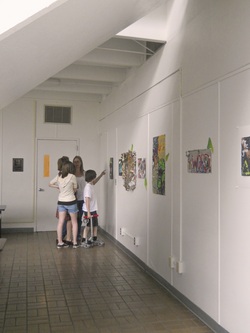 Community Service
As a member of society it is imperative to me to be involved with community service and hopefully instill that desire to others including my students once I finish my PhD.  Below are some of the Community Service Groups I have worked for: